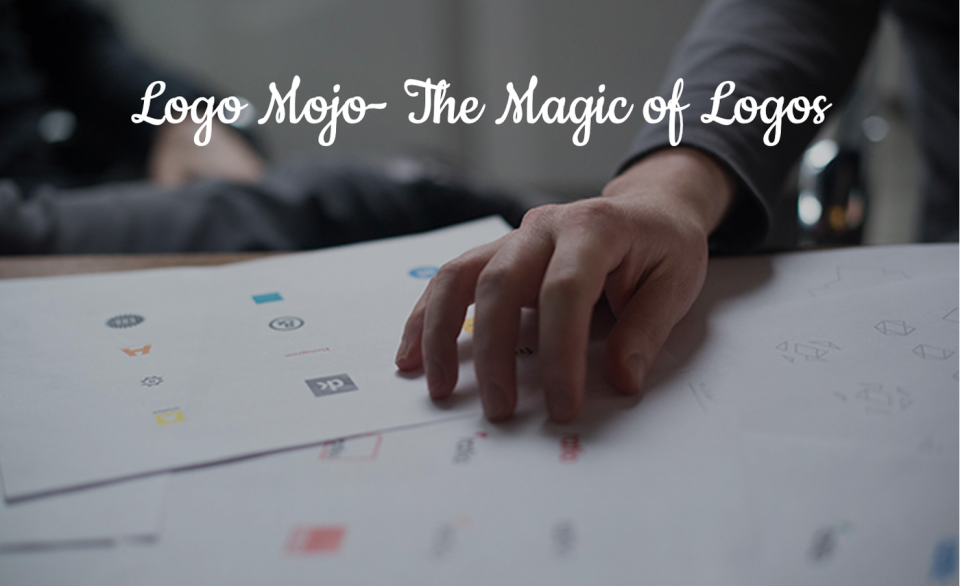 Logo Mojo – The Magic of Logos

Logo Mojo – The Magic of Logos

It was the month May 2014, I began my research on Logo Design just out of curiosity. This curiosity led me to a hobby and ultimately to a profession.

So what is a logo and how did it originate and evolve?

A logo (abbreviation of logotype from Greek word logos “word” and typos “imprint”) is a graphic mark, emblem, or symbol commonly used by commercial enterprises, organisations, and even individuals to help them in their promotion and get public recognition.

A good logo transcends language, culture, and time. Most logos communicate ideas; they craft meanings via their design and display their emotional feel of the heart of the company via the colours and intrinsic design. 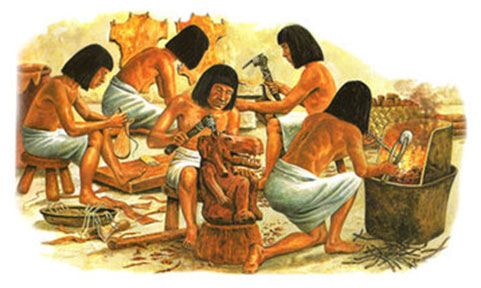 Logos originated in Ancient Greece.  They were used on ancient Greek and Roman coins. In addition, even as secret coded messages. Generally, these logos would have the initials representing the rulers and their dynasties.  Some of the earliest forms of logos were actual signatures on handcrafted items since the economy at that time revolved around handcrafted products.

18th Century was the Industrial Revolution age. With new technology, there was a rise in mass production. Most of the population was illiterate, so the logo allowed people to identify products easily. The very first logo (L) that was registered in 1876 was by Bass Brewery and is known as trademark no 1. Apparently, the owner of the company sent his man a night before to stand in the line so that his logo would get the first registration. 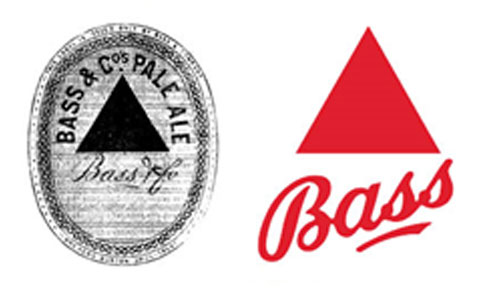 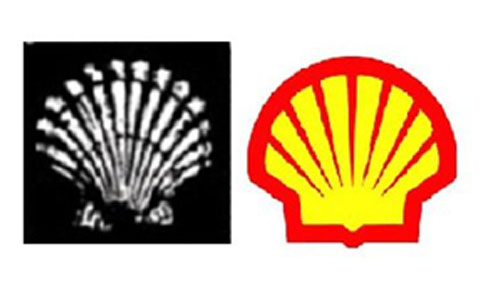 The 19th century was a vibrant era for the birth of many of the prominent logos. Businesses have crossed borders across high seas. During this time, the company SHELL originally had this (L) as their logo based on the very first business. The owner sold shell covered boxes to tourists. Although they expanded to other merchandise he retained this simple drawing of the sea shell for his company.

In our current times, logos have taken new meaning: our free enterprise society has made logos and trademarks seemly more prominent than national flags. In any Metro city, where ever we travel, we are bombarded unknowingly with tens of thousands of these signs and symbols. Logos have indeed played a major role in our buying patterns. Brands have become synonymous to status. 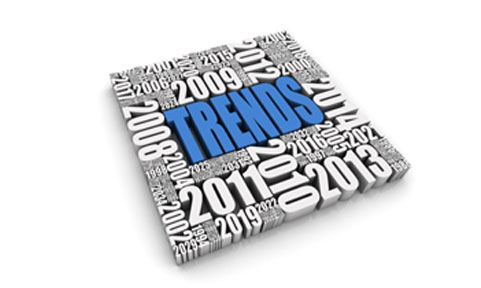 Indeed the evoloution of logos is truly a magical one.

Do you have any interesting story about a Logo? Would love to hear from you.

As a Personal Brand Strategist and Stylist, I partner with Entrepreneurs and Professionals with at least 5 years’ experience, wishing to become more visible to their target clients; who want to attract premium clients, want fewer hours worked, more money earned per hour, a less stressful and enjoyable business. I’m passionate about designing distinctive, authentic, and brilliant personal brand stories. My job is to make YOU shine by delicately Branding your Style, your uniqueness, and create a winning Brand YOU. Through creative content writing, aesthetic visuals, (logo and graphic elements), and sparkling digital presence, I help you project a powerful brand image.